Super fun activity for a rainy day - send balloon rockets flying across the room. My kids had so much fun with this one - trying out different combinations to see which rockets could fly fastest - great fun and lots of learning going on too! 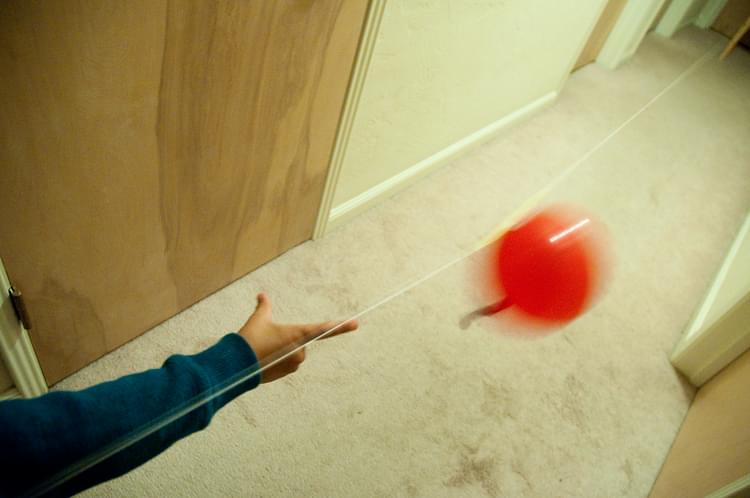 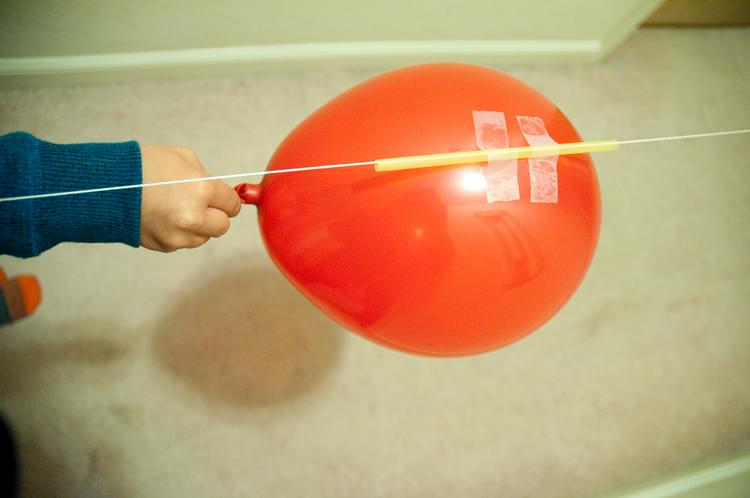 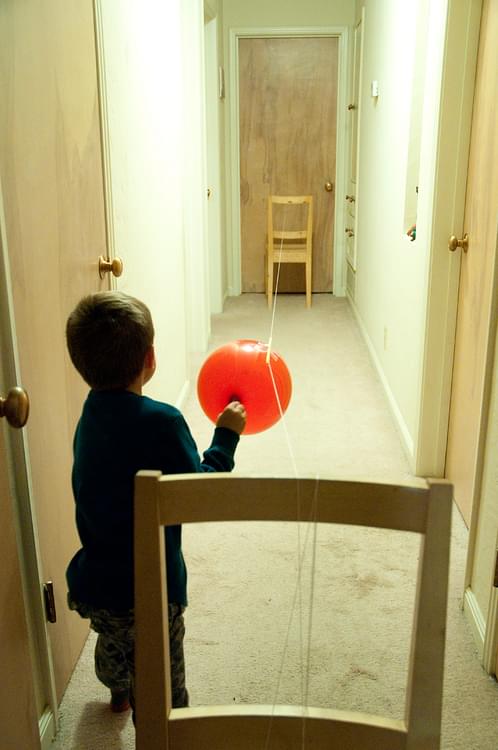 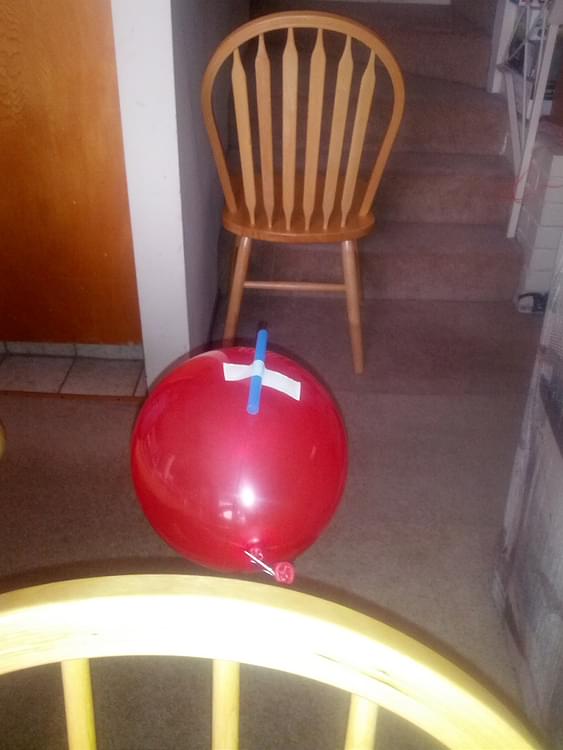 I had seen this demonstration at a hands-on science workshop at a zoo. Then, as a birthday gift, my son received a space science kit and this was one of the projects. So, it's quite popular. My son had fun blowing up the balloon, and he was especially excited to release the air from the balloon and watch it fly along the string. I was explaining to him that this is a demonstration of one of Newton's laws, and to my surprise, he told me it was Newton's third law - I guess science camp is paying off.

- our picks from Amazon for this project:

- our picks from Amazon for this project: